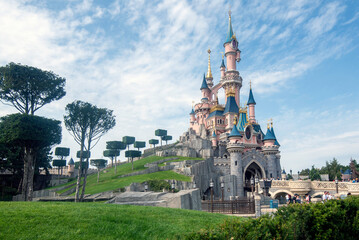 A higher education consultant in Pensacola, Florida, Pam Northrup has worked for years with Universal Studios professionals on innovative approaches to STEM education. Pam Northrup and her TEQGames at Universal Studios colleagues have discussed ways to make classrooms more like theme parks.
The dissemination of knowledge was a big part of the fundamental mission behind the world’s first major theme park, Disneyland. In fact, Walt Disney welcomed “teachers and pupils” to Disneyland as a place to find “greater ways of understanding and education.”
While public education critics have long bemoaned what they call the “factory model” that most school systems have adopted, some innovative educators have presented other models that draw inspiration from theme parks. Specifically, educators can follow in the footsteps of Walt Disney by stressing the instructional power of narrative and play, two things that people gravitate toward naturally. Curriculum designers can also follow in the footsteps of theme park designers by establishing clear landmarks (which enable students to look forward to future learning) and establishing demarcated transitions (which take students from one themed “land” to another).
Posted by Pam Northrup at 11:00 PM 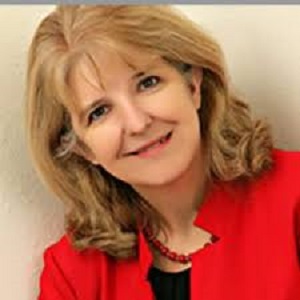 Leveraging an extensive academic leadership background, Pam Northrup, PhD, is an innovation consultant who focuses on clients in the higher education sector. The areas in which Dr. Pam Northrup provides in-depth expertise include adult degree completion, online learning, and microcredentialing strategies.Prior to her present position, Dr. Northrup established a respected Innovation Institute at a public institution of higher learning. She was successful in securing significant grant funding, and received particular recognition for pioneering training and research in the area of online learning.An established voice in her field, Dr. Northrup coauthored The Handbook of Research on Competency-Based Education in University Settings. This critical reference source presents the latest academic research in a critical area of focus for many higher education institutions. A particular focus is on how adult learners’ pursuit of sought-after academic credentials can be expedited through accelerated courses and programs.Pam Northrup, PhD, is currently at work on three books: a book on academic credentials, titled Career Ready Education through Experiential Learning, a book that focuses on how professionals can overcome adversity and achieve career success and a faith-based children’s book.